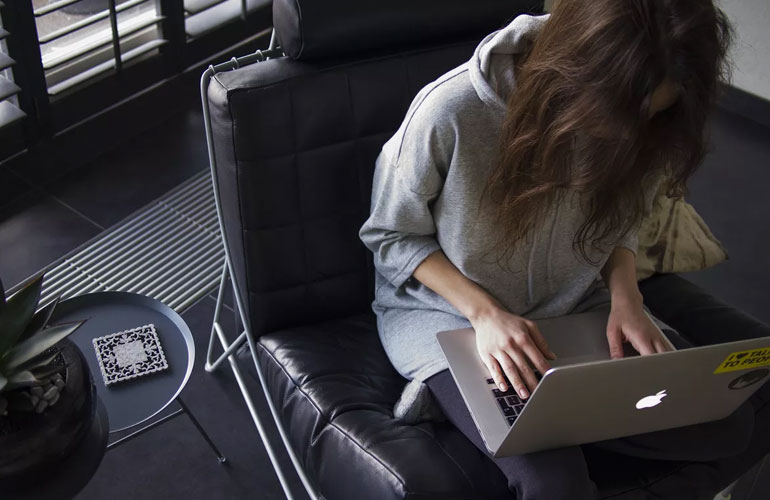 What To Watch During Coronavirus Self Quarantine?

The global pandemic may start taking a toll on individuals’ mental health soon. To keep things running and from getting unbearable, some internet service providers have come forward with options. One of them is the Spectrum free Internet offered by the company to qualifying households. So, make the best use of the unlimited Internet access you are entitled to for the next couple of days and watch these movies:

Starring Omar Sy and François Cluzet, Intouchables is a French movie that narrates the story of Philippe. After a brutal paragliding accident, Philippe gets paralyzed from the neck down. The Parisian millionaire then has to hire an assistant (Driss) to help him handle himself. They both develop a unique and strong bond. They move on to become very good friends. It is only during this time that Philippe learns a lesson of his lifetime. He realizes that money is not as valued as friendship and health are.

Watch this movie to make yourself feel good about yourself and appreciate the tiniest of blessings in your lives.

No one is new to the name Quentin Tarantino and the masterpieces that he has managed to bless the world with. Reservoir Dogs is another of his direction projects that he was able to do complete justice to. You will appreciate the movie for the epic direction.

The film’s plot revolves around a criminal regrouping after their heist. Things get tough when the traitor amongst them is difficult to find. As they all have pseudonyms. See how the action-drama keeps you engaged for a good 1 hour and 40 minutes.

Directed by Nancy Meyer, The Holiday is a romantic watch. The film stars Cameron Diaz and Kate Winslet along with Jude Law. You might think of it as yet another chick flick but hey a little drama coupled with romance hurt nobody. The plot of the film is the same old – two girls troubled by guy problems. However, there is a twist in it too. Both these ladies decide to swap their houses to give themselves a well-deserved holiday.

Both of them end up finding the love of their lives in this whole ‘not-so-common’ situation. Watch it to feel a ray of hope blossom inside your heart as well.

If there is any movie that can inspire you in the truest sense, it is Forrest Gump. Tom Hank’s childish optimism keeps everyone around him inspired in the movie. And it will do the same for you. The slow-witted Forrest Gump (played by Tom Hanks) finds a romantic interest in Jenny. And his journey to reveal it to her will make you want to get into his shoes.

It Happened One Night

Directed by Frank Capra, It Happened One Night is a rather old production but one worth watching during this depressing time. The fact that it was the first film to bag all the Best Actress, Best Picture, Best Actor, Best Director, and Best Screenplay Oscars speaks volumes about it. You should put it down on your ‘must-watch’ list as well.

Join Ellie Andrews on her journey of running away from her father to marry a playboy to crossing paths with an unemployed journalist in New York.

You might also find comfort in watching a good fashion movie; see if a Spectrum free channel is airing any. Otherwise, you always have online streaming services.

If you wish to have a sneak-peak into 90’s New York fashion, Unzipped will be a good watch. Full of tantrums, champagnes, and cigarettes is what you get to see a lot in this kind of Isaac Mizrahi biography. Get ready for a hilarious and nostalgic trip into the time of 90s supers including Linda, Christy, and Kate. You will get to see the backstage mayhem that went around before an Isaac Mizrahi fashion show. It’s time to relive and fall in love with that 90s fashion again with Unzipped.

This is perhaps one of the most prominent fashion movies of the 2000s. Starring Anne Hathaway and Meryl Streep, it is a good 1hr and 50 minutes of entertainment. It’s fast, funny, and fun. Watch Meryl Streep as the ruthless editor-in-chief and love every minute of it.

Are you craving a tour de force of cinema? Then nothing better to watch than A Single Man. The film is also Tom Ford’s directorial debut and he did justice to it. Emotional, aesthetically dramatic, and moody, A Single Man even earned Colin Firth two most prestigious awards’ nominations – an Oscar and a Golden Globe Award. Even Julianne Moore received a Golden Globe nomination for her work.

First Monday in May

All those wishing what goes around at the backstage of Met Gala should give First Monday in May a watch. The film follows the Vogue editor Anna Wintour as she takes the fashion enthusiasts behind the scenes. It would be quite a treat for the eyes to watch the cultural correctness, celebrities, and production of the prominent famed also dubbed as ‘The Party of the Year’.

People who do not know. Yves Saint Laurent lived a life filled with beauty and glamour. But that was just at the surface of it. Little did anyone know that the prominent designer suffered from substance abuse, insecurity, and self-destruction? The stunning aesthetics and the emotions threaded in the movie will make you sad at times and give a sneak peek into the world of glamour at others. A highly recommended watch.

I hope you find comfort and joy watching these masterpieces. Keep safe, stay at home, and take care of yourself. We have to get out of this stronger than before. Lucara diamonds have become renowned for their recovery of very high-quality diamonds. 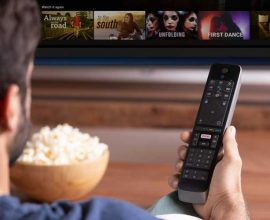 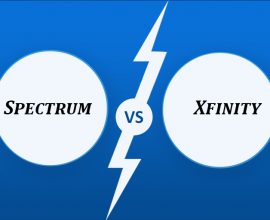 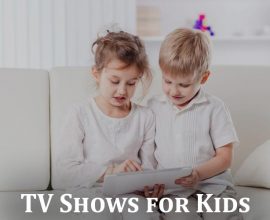 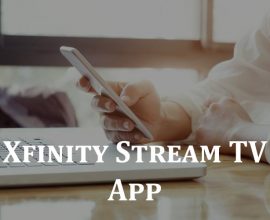