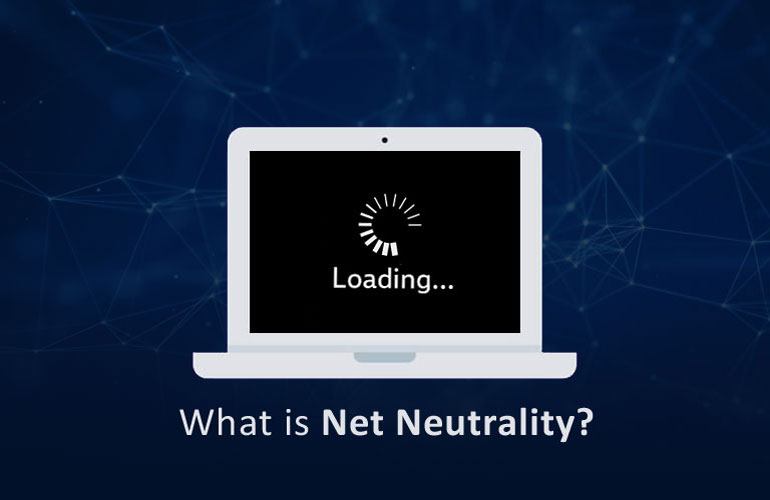 Spectrum and Net Neutrality: Everything You Need to Know

The ISPs’ control of the Internet has undergone many changes over the years. In 2015, net neutrality got implemented by the FCC. So, such providers were no longer able to control different websites and activities. But in 2017, the circumstances changed and the ISPs regained their lost control. While the government gets to make the ultimate decision, it is important to know what your favorite provider has to say about this. Read on to learn more about Spectrum’s stance on it.

What Is Net Neutrality?

It is a term that indicates that various Internet service providers should not treat different services disparately. They should not charge the customers differently based on the kind of content, websites, or types of equipment extra.

In 2015, the net neutrality law got implemented by the FCC. Since then, ISPs have been treating different types of data that pass through their infrastructure alike. They have been making sure that all the content passes through the same lanes. Also, they have not been able to prefer their own services over other streaming services and tools like Hulu, Disney, or Skype.

Thus, cable providers have not been able to block or raise the price for certain types of content. So, if you subscribe to a service like Spectrum Internet anywhere across the USA, you’ll be able to enjoy the same services everywhere. If there’s no such measure in the first place, ISPs will be able to take full control. They’ll be able to restrict or focus on their services. They’ll also be able to set different prices for their services.

FCC’s Stance On It

The Federal Communications Commission has always been in favor of net neutrality. It has taken several measures during the Obama and Bush governments to enact it across the USA. In 2015, it enforced an order to make the ISPs give up their control over the Internet.

But in 2017, it took back its order. Since then, the ISPs have been able to control and manage Internet content according to their needs. The people who are in favor of enacting neutrality give the following arguments:

The giants like Charter have always argued against this measure. They believe that with no neutrality, they’ll be able to deliver services to their customers more effectively. Spectrum’s stance on net neutrality has a lot to do with investment in its network and infrastructure. But, many representatives and managers have expressed contrary views. They claim that investment in the network and infrastructure does not get affected by the neutrality measure.

In this way, the Internet will become faster and more reliable in many areas. It will also bring top-quality Internet services in those areas where they are not normally available. Besides that, more profits will drive more investments in quality services like 5G technology. Such technologies will eventually enhance the user experience and will drive more innovation.

Charter’s approach is that without the neutrality order, it will be able to focus on quality content and services. But it is not as harm-free as it sounds. Without the neutrality measure, small providers and websites won’t be able to offer their services easily. Giants like Charter and Verizon will charge fees for offering these small provider’s services in various areas.

Giants will also be able to slow the speeds of loading these websites in case they don’t pay these fees. The websites that are likely to give these giants competition will get blocked and will eventually lose their popularity. So, small providers and websites will be at big risk in the absence of the neutrality order.

It is quite clear from the above discussion that giants like Charter will gain considerable benefits if there’s no such measure in the first place. Through services and plans like Spectrum packages, these giants will offer both speed and reliability to their customers. Other providers have the following approaches towards the neutrality rule:

Just like Charter, Verizon also believes that ISPs should have complete control over the Internet. Its legal advisor even tried to claim that the neutrality measure is in place and is not getting uplifted.

AT&T like Verizon and Charter has spoken against the neutrality measure in the past. Its infrastructure and Internet control decisions are not likely to support this measure even in the future.

What Will Happen to the Internet in the Future?

It is quite difficult to say anything about the future of this measure. Of the three laws that are being discussed currently, one can abolish the decision taken in 2017. So, Internet neutrality will get implemented in case this happens. 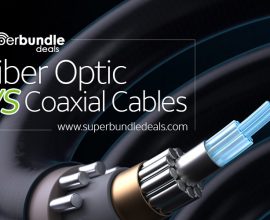 Fiber Optic vs Coaxial Cables: What is the Difference? 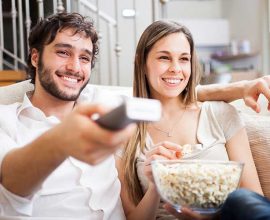 Charter Will Give Spectrum TV Subscribers Peacock Premium Free for 12 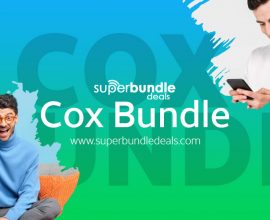 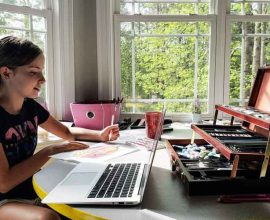 10 Essential Tips for Working From Home Everyone Can Apply