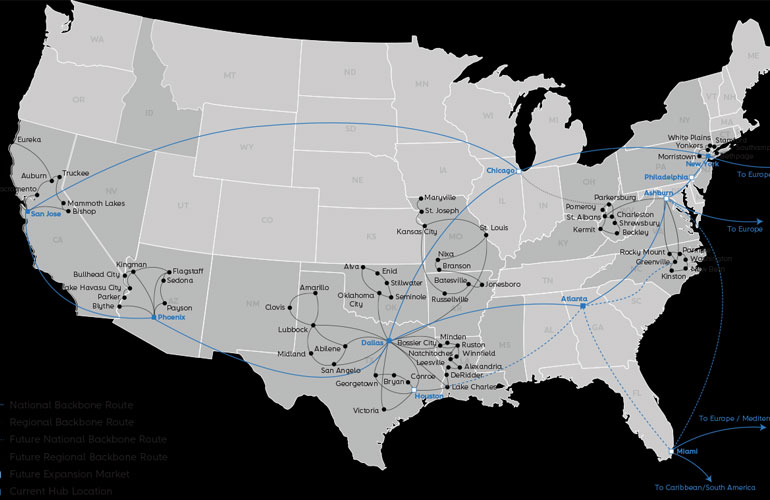 Are you planning to subscribe to Optimum’s services? Do you wish to know the areas that the company is offering services in? From learning about the packages to getting to know about the Optimum coverage map, this blog post will tell you all. However, the chances of the company serving in your area are high as optimum happens to be the fourth-largest cable service provider in the United States. Not only does it offer Internet plans but also cable and phone packages.

An Overview of Optimum cable and fiber Internet

The company offers both cable and fiber Internet. For those of you who do not know the difference, cable Internet refers to the Internet that gets sent over coaxial cables. These lines, that originally served the purpose of transmitting cable TV signals are now dual-purpose thanks to DOCSIS. The technology enables Optimum to send both cable TV and Internet signals to the subscribers without having to install pricey fiber lines.

However, without a doubt, fiber Internet is faster than cable Internet. And the company offers that cost-effectively as well. And that is possible because Optimum send the fiber lines in general areas where the subscribers reside. But only the coaxial cables go to the last mile.

Optimum gives its subscribers a wide range of deals to choose from. Here are some of the Optimum Internet packages that you can make subscribe to:

All the Internet connections are fast enough to allow you to watch videos and shows on multiple devices in HD apart from allowing you to the game. However, if you wish to stream content in 4K on multiple devices, then you should opt for Optimum 500 or higher. So, Optimum is offering packages that cater to every budget and need.

Apart from Optimum’s Internet services, its cable TV is commendable as well. Often the subscribers opt for a dual deal where they get access to both services. And just like the affordability of Internet deals, the dual deal packages come in all price ranges as well. Thus, making it easy for subscribers to get access to the best without spending an arm and a leg.

Apart from these packages, you can also opt for triple deal packages where you get all three (cable TV, Internet, and phone) services. Not only this but the option to subscribe to stand-alone services is also available. However, you will also have to look at the Optimum coverage map to see which services are available in your area.

Services of any company would be of no use if the customers remain unsatisfied with them. However, this is not the case with Optimum. Not only does the company offer its services to people in the States but it does not compromise on the quality either.

It is for this reason that over fifty percent of the people reported positive reviews about the company and its services. You might be thinking that this percentage is pretty low. However, if you look at the industry average (standing at 48%), you will realize that Optimum is doing better than other companies.

Optimum Coverage Map to Help You

Optimum’s availability is in four of the most prominent states including Pennsylvania, New Jersey, Connecticut, and New York. This means that over 12 million residents in the United States have access to Optimum’s services. And the fact that they provide the same quality of services in suburban areas as well, makes it a favorite amongst many.

You can even visit the company’s website to have a look at the Optimum coverage map to get a fair idea.

Claiming that a company provides amazing services would be of no use unless the subscribers get to see some proof. So, all of you who are planning to subscribe to Optimum’s services should know that the company won some of the most prestigious awards for its services. These include:

These should be enough for you to consider Optimum. In case of further queries, you can always visit the company’s website or call on their customer service number for assistance.

What network does Spectrum mobile use?

It uses Verizon’s wireless network for providing wireless service to its subscribers.

What towers does Spectrum mobile use?

It doesn’t have its own towers instead, it uses the nationwide network of Wi-Fi hotspots to enhance the network.

How does Spectrum mobile work?

It’s an MVNO (Mobile virtual network operator) that has partnered with Verizon to offer unlimited access to the LTE network. 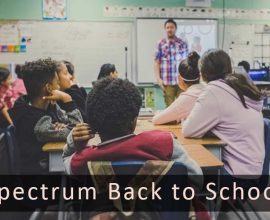 Spectrum Back to School Has the Best Offers on the Block

The Ultimate Comparison of Spectrum vs Mediacom

The Right ISP Choice Between Spectrum vs Hughesnet 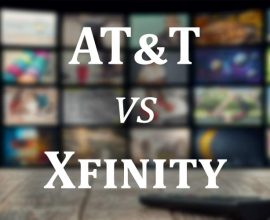 AT&T vs Xfinity: Which Is the Best Internet Service Provider?