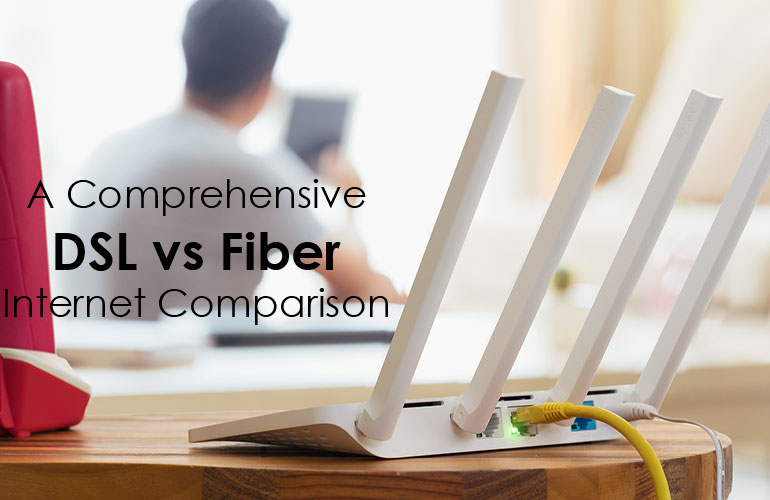 DSL vs Fiber Internet- All That you Need to Know

Thanks to the advancement in the internet industry, we no longer have to rely on archaic dial-up internet service for our online activities. Innovations like cable, DSL, and fiber-optic internet are major milestones in the internet world. But if you make a DSL vs Fiber Internet comparison, there is more than one factor to consider.

Both the aforementioned types of the internet come with their own drawbacks and perks. You will have to scrutinize various factors to make the right choice for yourself. We’ll enlighten you with all the pertinent details. Tag along and save yourself from the hassle of switching providers and services.

Some Quick Facts about DSL vs Fiber Internet

Here are a few differences between the two internet types in question at a glance:

Whenever we subscribe to an internet service or plan, speed is the biggest factor to take into account. The bandwidth or speed is the main concern especially when we are trying to appease our online cravings and keep internet activities running smoothly for multiple family members.

For instance, while browsing Spectrum internet plans, you will feel tempted to subscribe to a fiber internet plan because of the blazing speeds. Here’s a quick comparison of the speeds of both types of internet.

Most of the quality fiber internet service providers have achieved 1000 Mbps or 1 Gbps of internet speeds. For instance, the highest speed tier offered in EarthLink Internet plans is 1000 Mbps.

Clearly, fiber-optic internet is the winner here. And it still has massive potential. Researchers have already managed to achieve an internet speed of a whopping 255 Tb (terabits) a second. However, we might have to wait to enjoy these speeds with our residential and business subscriptions.

All that You Need to Know about DSL Internet

The aforementioned comparisons will help you choose the right internet type for yourself. However, you need to know some of the basics about the infrastructure, speeds, and capacities of both the internet types in question.

DSL or Digital Subscriber Line internet has the following features:

All That You Need to Know About Fiber Internet

Fiber internet is the newest member of the residential internet types. In DSL vs Fiber Internet comparison, the later seems like an undisputed winner. Still, you need to explore every feature before you decide to take subscribe to a service plan.

Here are some facts about fiber internet:

If you have fiber internet coverage in your area, the escalated price is worth every penny. Fiber internet offers a smooth online experience and you can indulge in binge-streaming in 4K and downloading on multiple devices simultaneously. You can also enjoy intense gaming sessions and HD videoconferencing.

Some companies have even invested in running high-speed fiber-optic lines to their customer addresses. You will get speeds extremely close to the advertised ones. No lags, no interruptions, no glitches!

Moreover, the good news is that most of the ISPs such as Optimum Internet offer fiber services with the highest speed tier as high as 1Gbps. They are also working on providing substantial coverage.

We have already covered most of the pertinent details for you to make the right and well-informed decision to meet your connectivity needs. However, here are some quick suggestions.

For rural areas with no fiber or cable internet coverage, DSL is the right choice. That’s because the only other option is satellite internet which is even slower. Also, if your internet usage is moderate, DSL will work just right for you.

Moreover, if you have to subscribe to an internet plan alone, many providers have worked out some nice details for their standalone plans. One instance is TDS Internet service plans. However, if you don’t want the internet exclusively, exploring clubbed options will help you reap great savings. 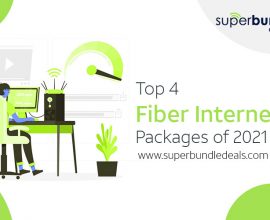 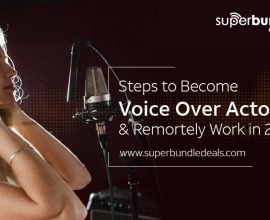 Steps to Become Voice Over Actor & Remotely Work in 2021 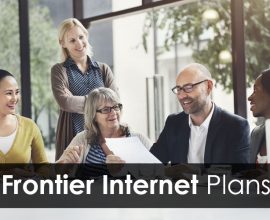 Frontier Internet May Be The Internet Service You Need 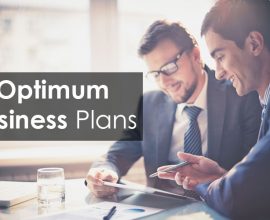 Everything You Need to Know About Optimum Business Plans