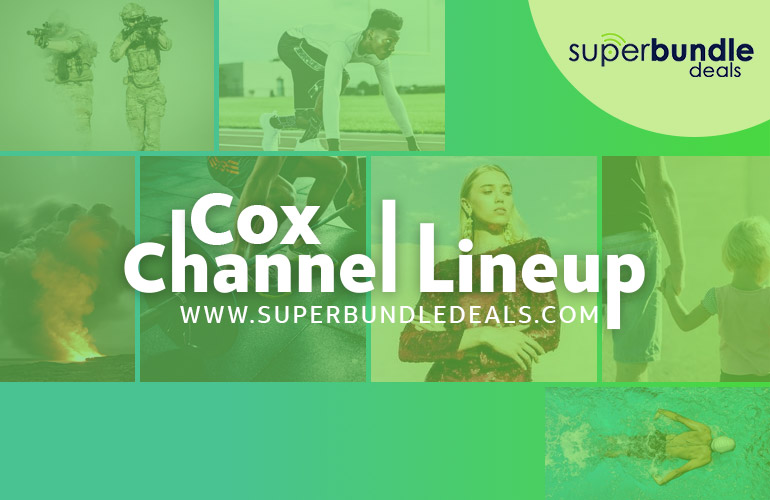 Cox Communications is one of the largest cable and internet service providers in the United States. The provider currently offers its services in 19 states within the country. This makes it one of the most popular providers with the infrastructure to offer a great service. The provider’s commitment to offering an above-par cable TV service is evident in the Cox channel lineup.

The lineup can cater to a range of entertainment tastes, from AMC to Bravo to the Weather Channel. This variety of options in the different lineups is a major reason behind the popularity the provider has earned over the years. A large number of genres from drama to reality TV to food and lifestyle means you have something for virtually any kind of entertainment you could want. And of course, all that comes with an affordable price tag. This makes Cox a popular viewing option even with the impending rise of 5G technology.

You Can’t Say No to This Stellar Cox Channel Lineup

The provider offers 4 different cable plans, and each tier adds more to the Cox cable channel lineup. These popular plans are:

What Cox Cable Channels Are Available

By now you’re probably wondering what options you can get in terms of Cox cable channels. Here are just a few of the channels that you can find with most of the packages, depending on the plan and add-ons you choose:

What Add-Ons Can I Get?

The Cox channel lineup has proven to be sufficient for most internet consumers. Even so, the provider offers several add-ons that allow you access to premium networks and channels. Some of these include the ones below:

HBO is one of the most well-known premium entertainment networks in the world. The network has carried hyper-popular shows like Game of Thrones, Rome, Deadwood, and many others. You can add on HBO to your cable subscription for just $16 per month. This allows you unlimited access to HBO, HBO2, HBO Comedy, HBO Family, HBO Signature, HBO Zone, and HBO Latino. This will also grant you access to the official HBO app, which you can use on your Cox internet plans.

CINEMAX is another extremely popular premium network that offers a variety of home entertainment. For just $12 per month, you can add CINEMAX to your subscription. This allows you access to several of the premium network’s channels, including CINEMAX, More Max, 5StarMax, ActionMax, MovieMax, OuterMax, ThrillerMax, and Cinemax en Espanol.

STARZ remains one of the most sought-after and well-received sources of premium entertainment. For just $12 per month, you can add the network to your subscription. This will include channels like STARZ ENCORE, STARZ East, STARZ West, STARZ Edge, STARZ Cinema, STARZ Comedy, STARZ ENCORE Black, and STARZ Kids and Family.

EPIX is home to some of the most premium TV shows and movies that you can find in the United States. The network operates 4 channels, all of which you can access by adding it to your Cox channel lineup for just $12 per month. The channels you get include EPIX, EPIX2, EPIX Drive-In, and EPIX Hits.

The internet and cable TV provider also allows you to add channel paks to your subscription. This allows you to access a broader range of channels without having to upgrade to a higher-tier cable plan. Remember, cable is still your best bet for entertainment, even if you get the fastest internet speed in the state. The following channel paks can help you make the most of your experience: 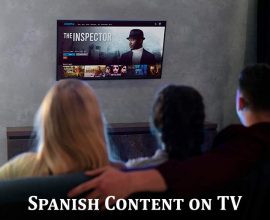 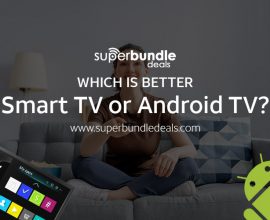 Which is Better: Smart TV or Android TV? 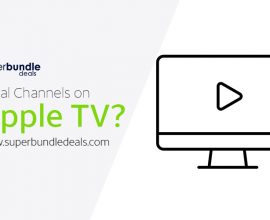 How to Watch Local Channels on Apple TV 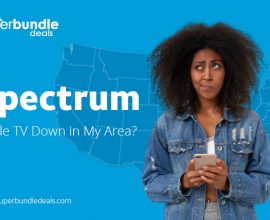 Why Is My Spectrum Cable TV Down?