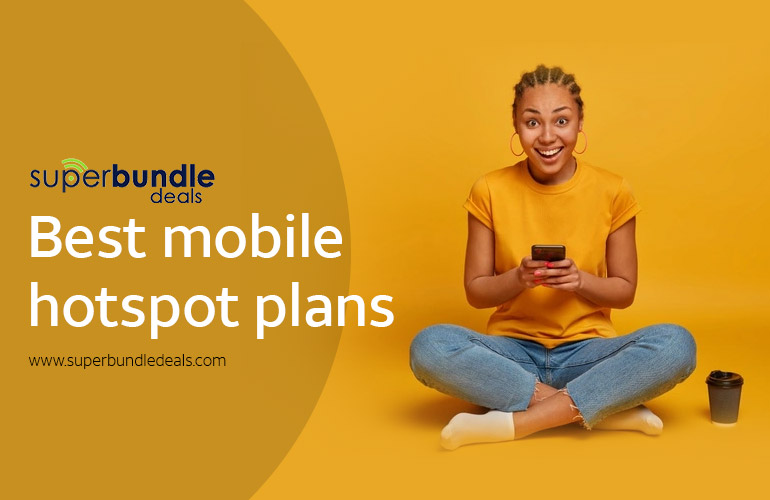 What Are The Best Hotspot Plans to Access Internet Anywhere?

Hotspots are simply the best source to get internet access when you are away from home. Whether it’s walking down the streets, shopping at the mall, sitting at a coffee shop, or traveling. Smartphones have a built-in hotspot function that lets you share your mobile internet with other users. Other than this, you can also buy a mobile hotspot device and carry it around with you wherever you go to stay connected to the internet.

If you are interested in this technology and want to learn more about it, ride along. Here is a rundown on what a hotspot is and what are the best hotspot plans out there.

Understanding How a Hotspot Works

A Wi-Fi hotspot connects your phone, computer, tablet, or other Wi-Fi-enabled devices to the internet using wireless data from a cellular provider.

A mobile hotspot usually uses 4G LTE wireless technology to provide a connection with a maximum speed reaching 30 Mbps. However, some newer mobile hotspots support 5G, allowing them to reach rates of up to 1,000 Mbps in select areas.

In simpler terms, People frequently use the term “hotspot” to refer to any public internet access point that provides a Wi-Fi connection. So, free Wi-Fi at an airport, café, or a public library falls under this category. Many providers like Charter offer free hotspots with all Spectrum internet plans. The hotspot connections are spread throughout the country to allow the subscribers to connect to the internet while they are on the go.

What Are the Best Hotspot Plans Out There?

Let’s explore the best plans out there that might suit your internet lifestyle:

If you don’t want to be stressed about losing connection when on the go, then, AT&T’s mobile hotspot plans might be for you. For as little as $25 per month, you can sign up for the provider’s prepaid data-only plans. However, you must prepay for a complete year of service to get the best deal, which includes 20GB of data per month. Prepay doesn’t work for you? no worries, you can also pay on a monthly basis and get 15GB for $35.

If you are a subscriber, you can Spectrum’s Wi-Fi hotspot network to get online at a nearby coffee shop or stream while you are sitting in a park.

The provider’s Wi-Fi hotspots function in the same way your home wireless network does. It’s just a typical wireless internet connection, and you can use it to browse the web, check your email, or make video calls when you connect your device to the hotspot. It’s totally free to the provider’s home internet and mobile plan subscribers.

You’re close to a Spectrum hotspot if you live near a large US metropolitan city. More than 500,000 hotspots are maintained by the Internet service provider countrywide.

T-Mobile is a great choice if you are looking for a mobile hotspot device. The cheapest plan, which includes 2GB of data, costs $10 per month. T-plans Mobile are now far more reasonable than they were previously. If you buy a phone from T-Mobile, you might qualify for one of their best-unlimited hotspot plans.

Like Charter, Cox offers free Wi-Fi hotspots to those who have subscribed to one of the Cox internet plans. If you don’t have Cox internet, by simply dialing Cox Customer Service Number you can purchase a Cox StraightUp Internet Hotspot Pass to use a Cox hotspot for a limited time. Its $4 plan lasts for 4 hours; the $8 plan lasts for 24 hours and the $20 plan lasts for a week.

This hotspot plan is for those who travel a lot. Most of their plans come with limited data but they have the best mobile hotspot unlimited plan that costs $49 per month and includes 20GB of high-speed data. This is expensive but hey, the provider has reached global and it’s available in 135 countries.

Just to reiterate, all the best mobile hotspot plans offer speeds ranging from 30 to 40 Mbps. They are okayish when it comes to speed. Also, speeds vary depending on the type of hotspot and the coverage available. If you choose 5G hotspots, they are much faster and reliable. The speed starts from 50 Mbps exceeding 1,000 Mbps. The only problem is 5G is not available in all cities and states.

Because a hotspot uses a wireless connection, signal interference might cause speeds to fluctuate. This can happen if you are far from a cell tower. It can also be influenced by geographical markers in your area. Obstacles such as mountains, valleys, and even severe weather can make it difficult for a phone/device to pick up the hotspot’s signals. Even if you have the best hotspot plans, you can become a victim of speed fluctuation.

Do the Best Mobile Hotspot Plans Include Unlimited Data?

The bad news is that the best mobile hotspot unlimited plan does not really exist. Cellular providers are not generous with mobile internet as they are with home internet which usually accompanies unlimited data.

Don’t be turned off; you can still get a good deal. Some providers have affordable options to buy more Mbps in case you run out of your monthly data.

Hotspot plans are not for everyone especially because they are expensive compared to regular internet. However, depending on your need, hopefully, this list of the best hotspot plans would introduce you to a provider that might work for you. Otherwise, you can always explore CenturyLink internet plans or other providers/plans in your region based on your needs. 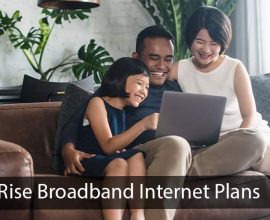 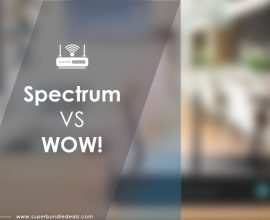 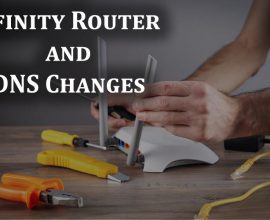